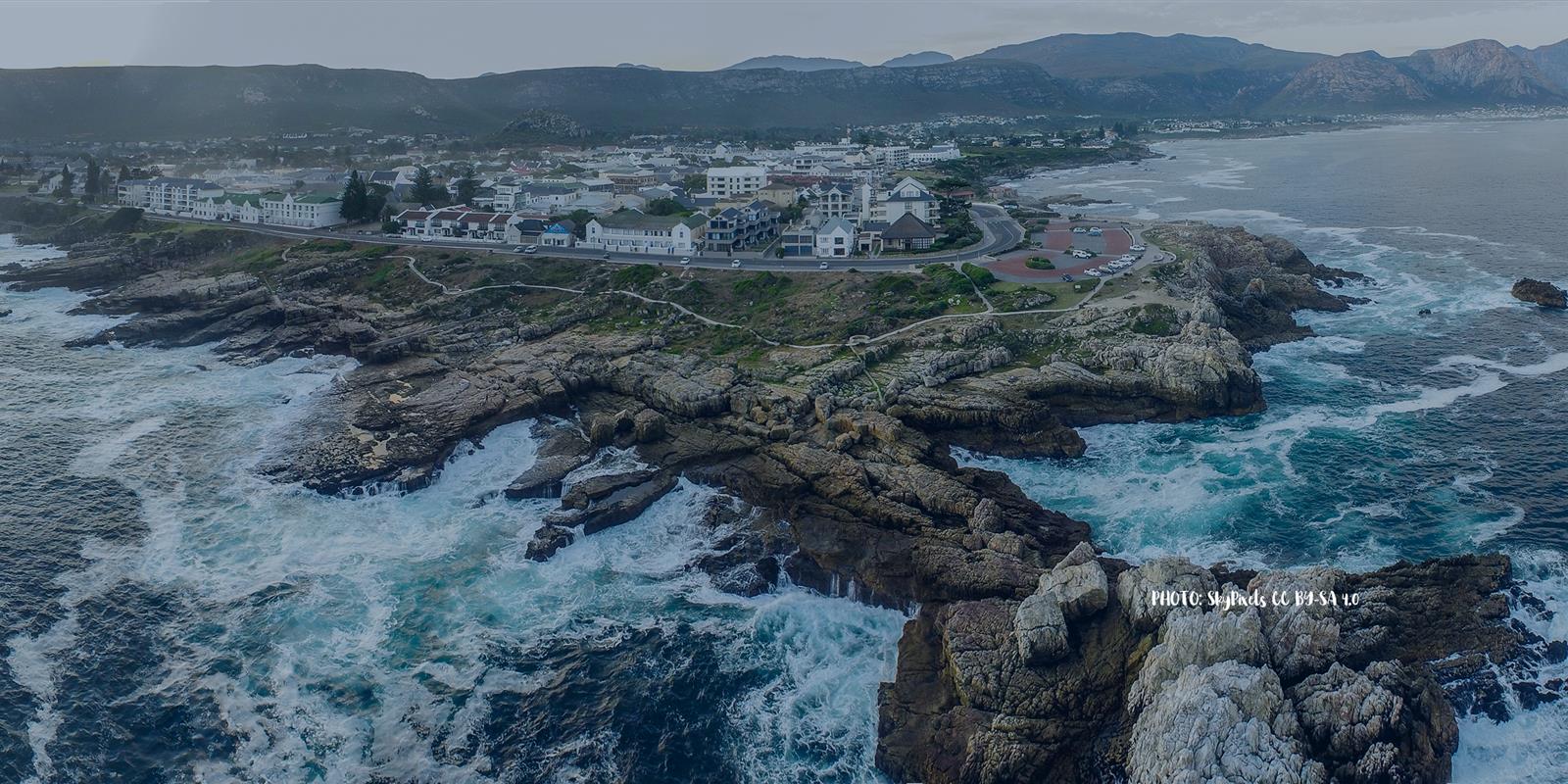 Sandy is the epitome of summer, always greeting you with a warm smile. She has always been a people’s person, with strong leadership and mentoring qualities.

She did her BA degree a er leaving school, and then went into the film industry, where she was involved from the very first television broadcast on the SABC in 1975, until early in 1992. When she decided to move, with her young children, to the most amazing place in South Africa, namely Hermanus, she knew they could grow up with life values and positive experiences that would stay with them throughout their lives.

She settled in Onrus River and opened her own restaurant where she got to know and love the locals and the kind of people wanting to move here, which created within her a passion to assist people in making property decisions to the best of her ability.  After a few years she sold the restaurant and embarked on the journey in the real estate industry, first being an agent for a while before she became the principal and owner of an estate agency in town.

“I love the real estate business, with a desire to continuously learn more. I have strong people skills and strive to deliver my best at all times”.

Sandy takes care of the heart beat of Harcourts Hermanus, fulfilling the role as office administrator and receptionist.

Community involvement has also always been very important to her and she gets involved as much as possible, which over many years has given her a good understanding of the values of the people of Hermanus. 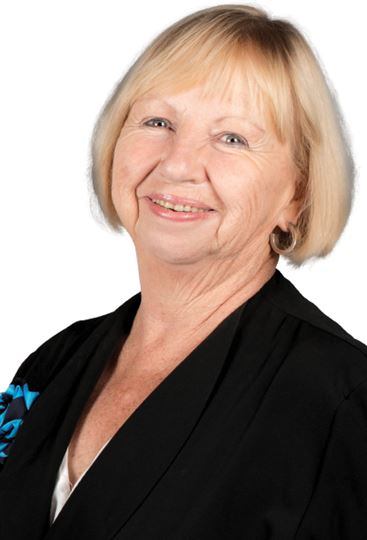